"Hunter and I met back in 2008 working as student workers in the English Department at East Tennessee State University. We became friends and continued working together until graduation in 2011. Both of us were in other relationships off and on, but remained close after graduation. I always felt a special connection with Hunter and considered him to be one of my very best friends, but our timing never seemed to work out. In late 2012 things changed and we attended a football game together at UT. We finally admitted our feelings for each other and the rest was history! When we told our previous supervisors from our student worker days we were together their response was “it’s ABOUT time,” so it was apparent our chemistry was evident to everyone but us. Hunter proposed while we were on vacation at Hilton Head Island on November 30, 2016. It was very special and meaningful because that was where my parents took me on my very first vacation as a baby, so it has a lot of memories. He kept the entire thing a secret from me (which isn’t an easy thing to do) and had already told his parents, asked my parents’ permission (like a Southern gentleman should do) and had even told my best friend and showed her the ring! He even had a special candle made at my favorite candle shop that had a mermaid on it and said “Will you Marry Me?” I was completely shocked and thrilled to say yes to my best friend, my soulmate, my other half. I never knew what love was until I met Hunter, and I cannot wait to spend forever with him! We will be tying the knot on October 28, 2017 in Jonesborough at Team Bridal." 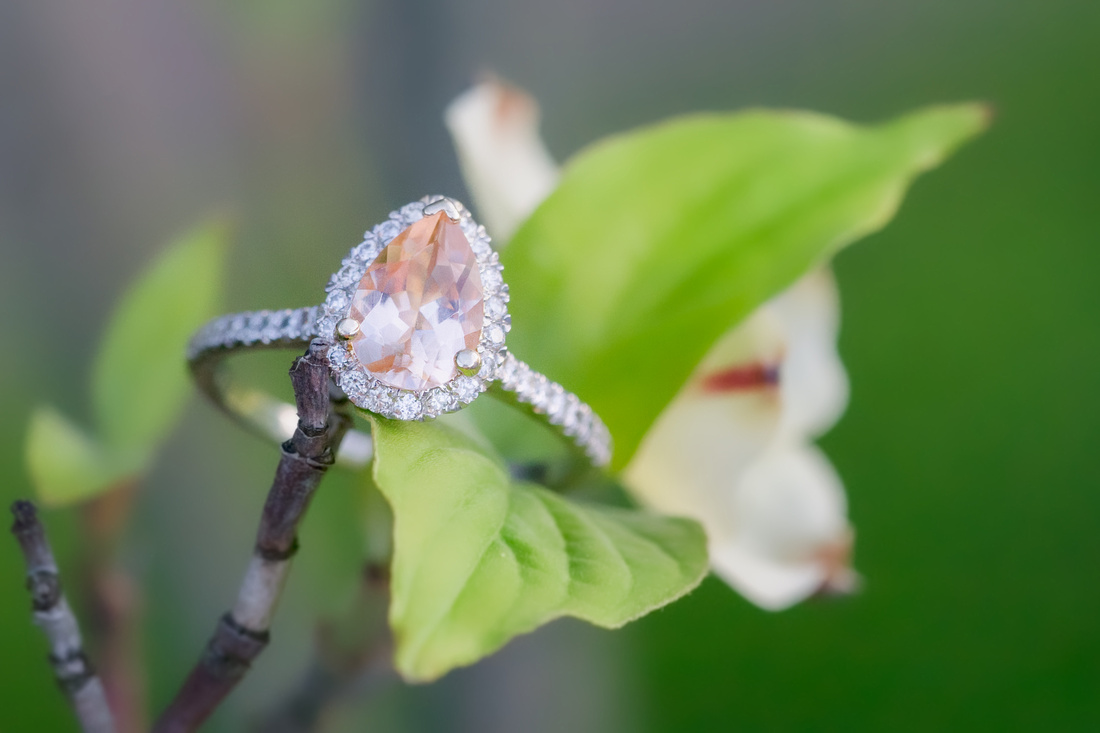 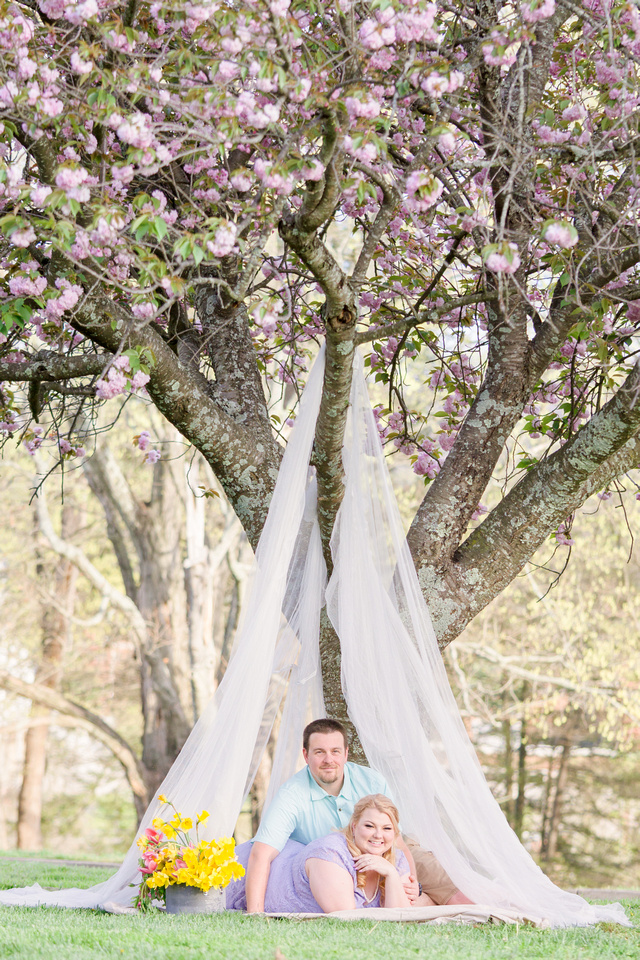 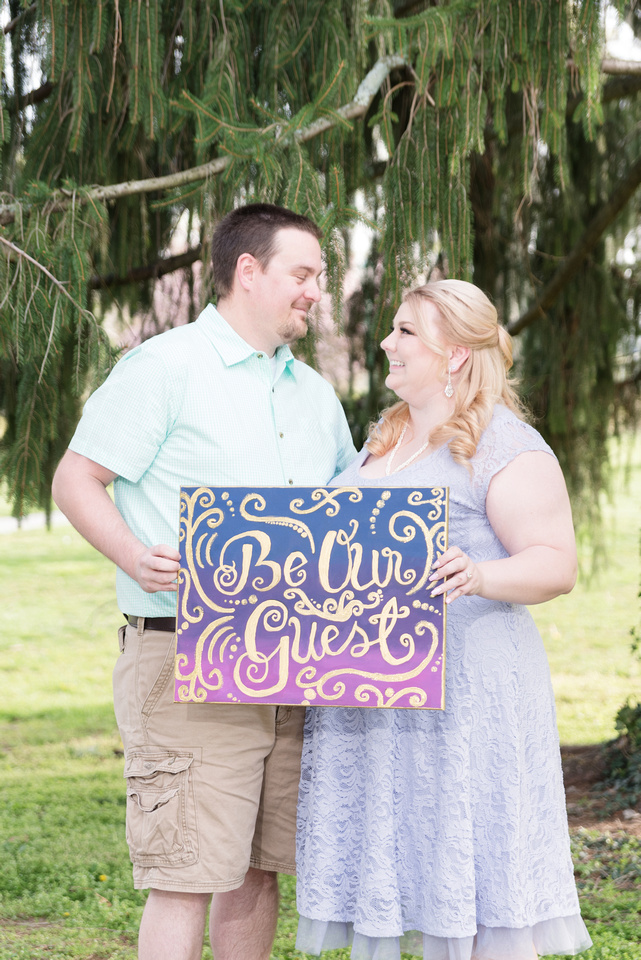 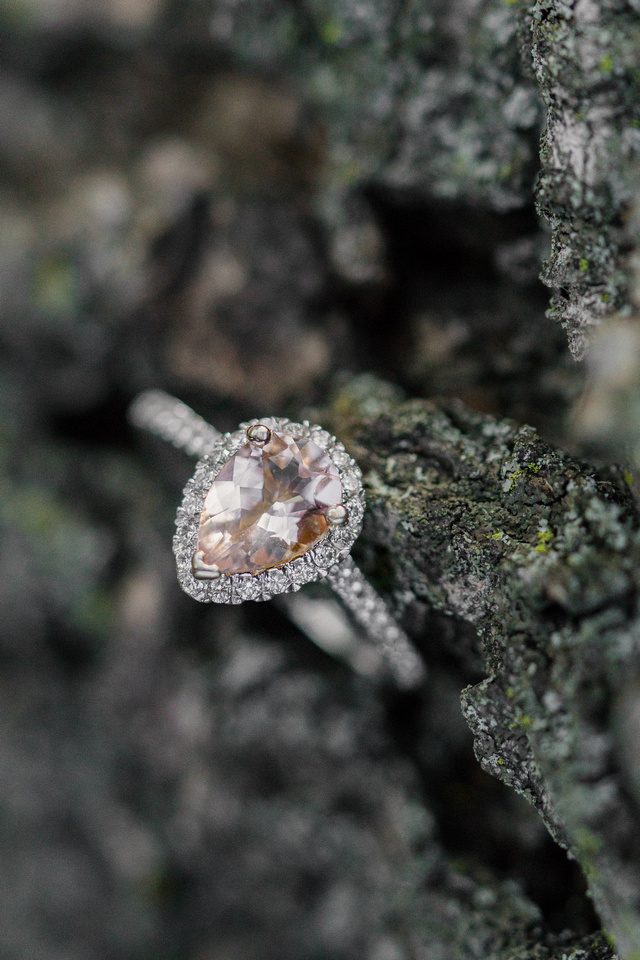 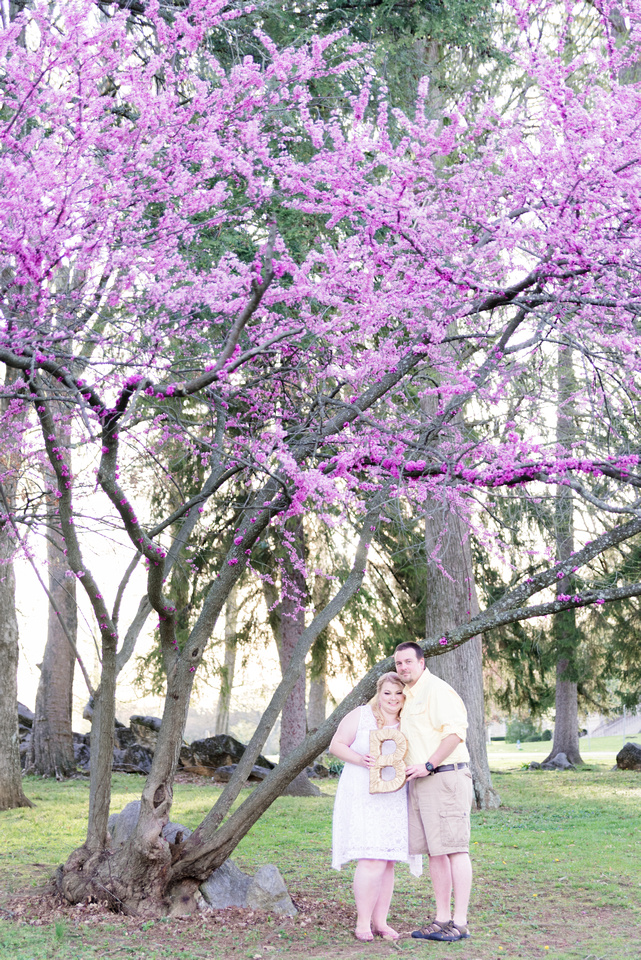 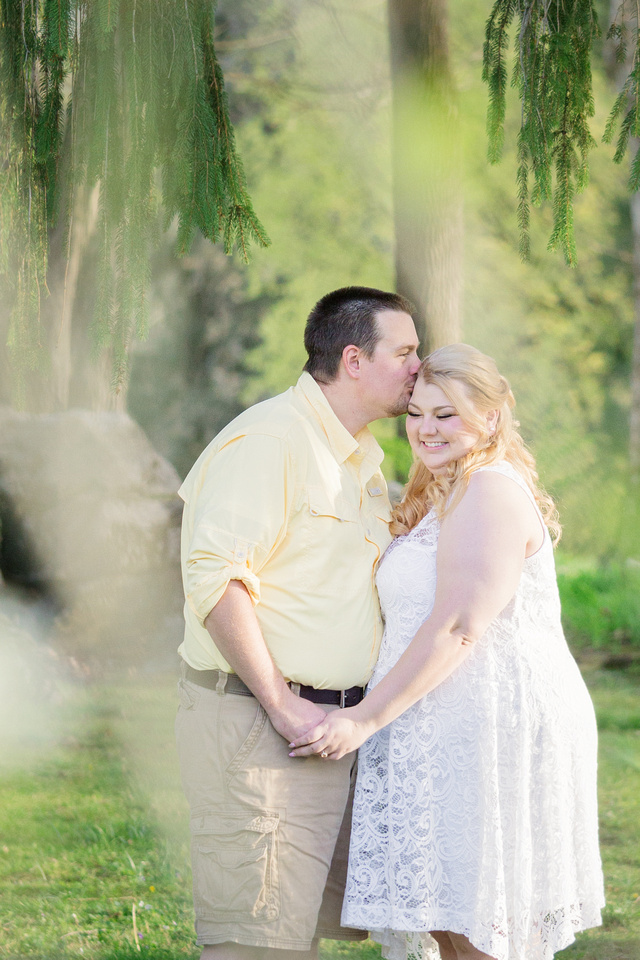 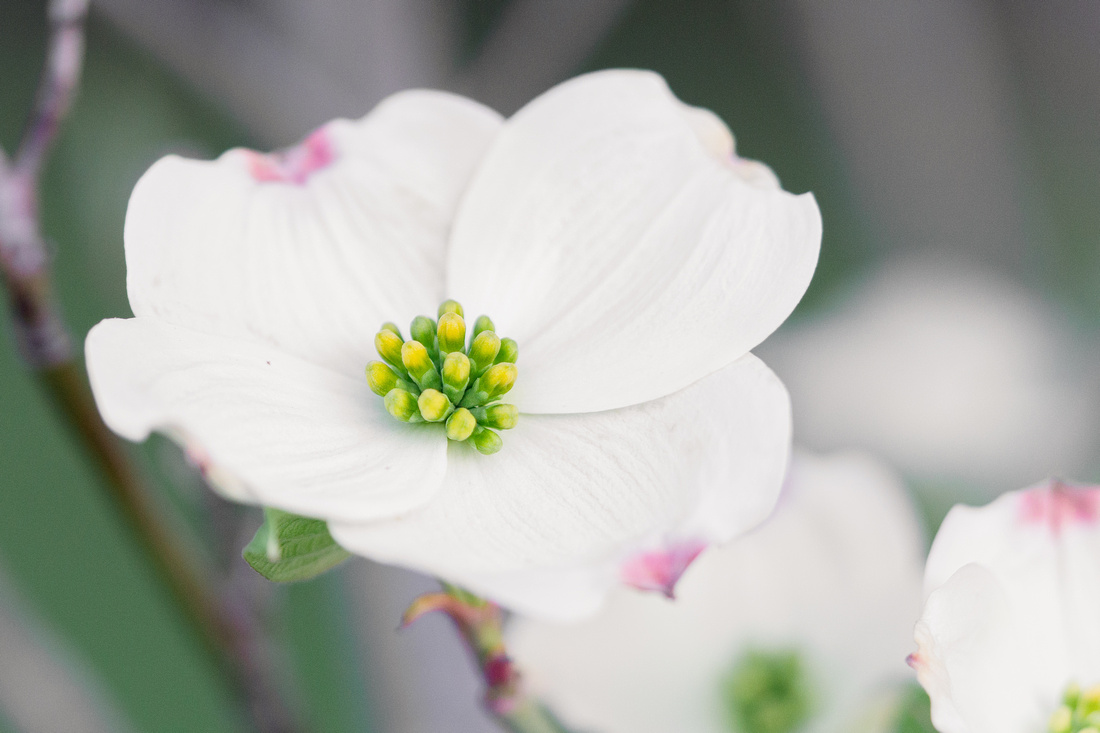 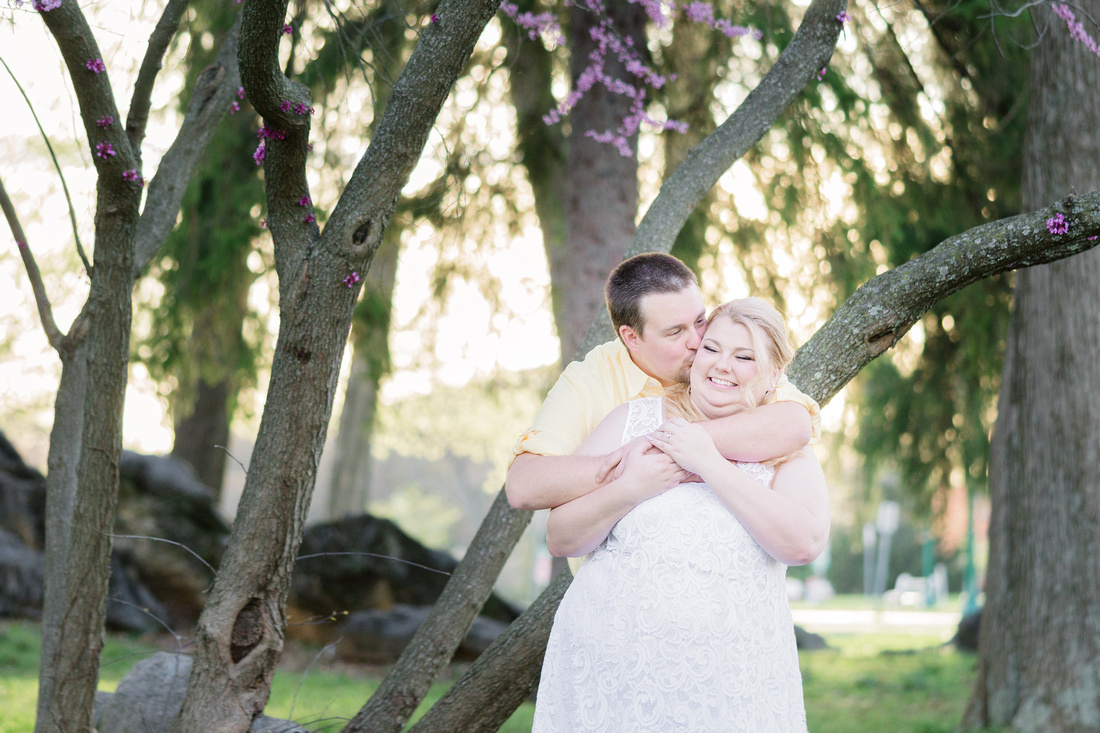 "April shot our engagement pictures for us before Easter. I had wanted to try to get some in the snow, and she was very willing to try to make that happen, however, the weather just didn't want to cooperate. She took all my ideas and incorporated them into our shoot, and everything was gorgeous! She will be shooting our wedding in October, and I can't wait!" -Jessica B.

Thank you for viewing this blog post! I would love to photograph your next event. I photograph weddings, events and portrait sessions all around the Tri-Cities area including Kingsport TN, Johnson City TN, Jonesborough TN, Greeneville TN, Abington VA, Bristol TN/VA, Morristown TN,  Knoxville TN, Asheville NC, and other surrounding areas.  I also love to travel for U.S. Destination Weddings.

Also, comment below and leave some love for Hunter and Jessica :)