We started off Corryn and George's engagement session in downtown Johnson City, TN and then drove over to Willow Springs Park.  These two are so cute together, they were a little shy in the beginning but opened up and started having a great time in front of the camera! :)

I am so looking forward to their June wedding at Venue at the King Centre in Johnson City, TN.

Keep reading to find out more about Corryn and George's love story.

"April was AMAZING! My fiancé and I just had our engagement session and everything turned out better than we could have hoped for." - Corryn 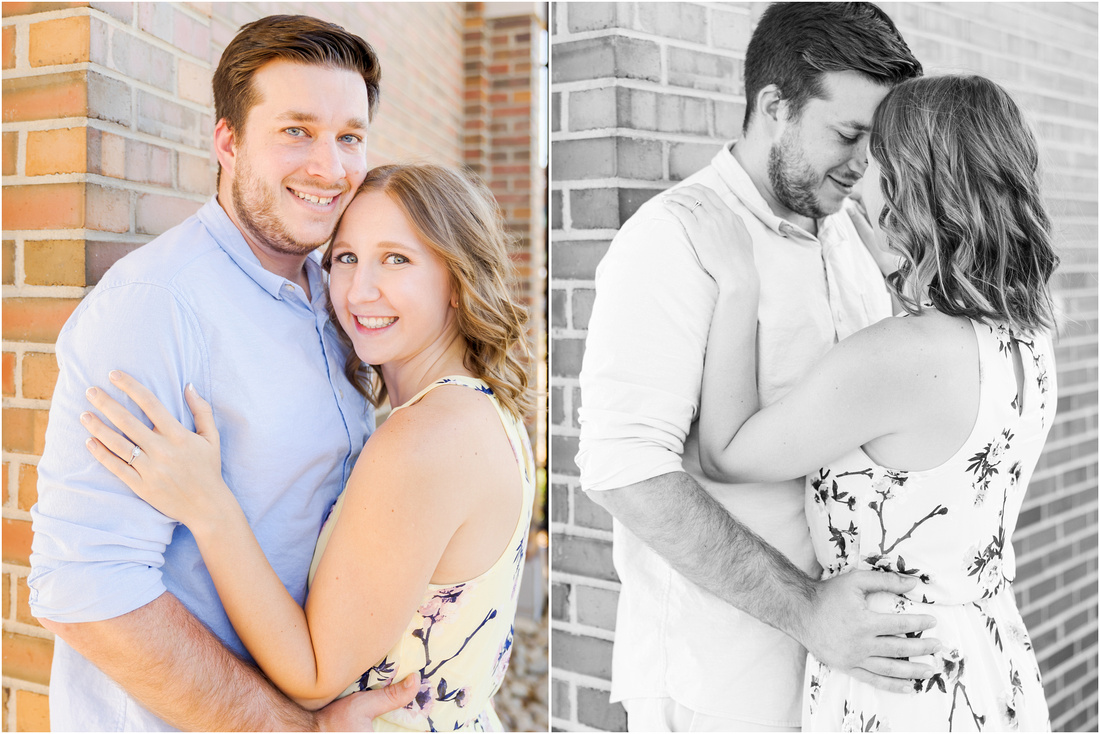 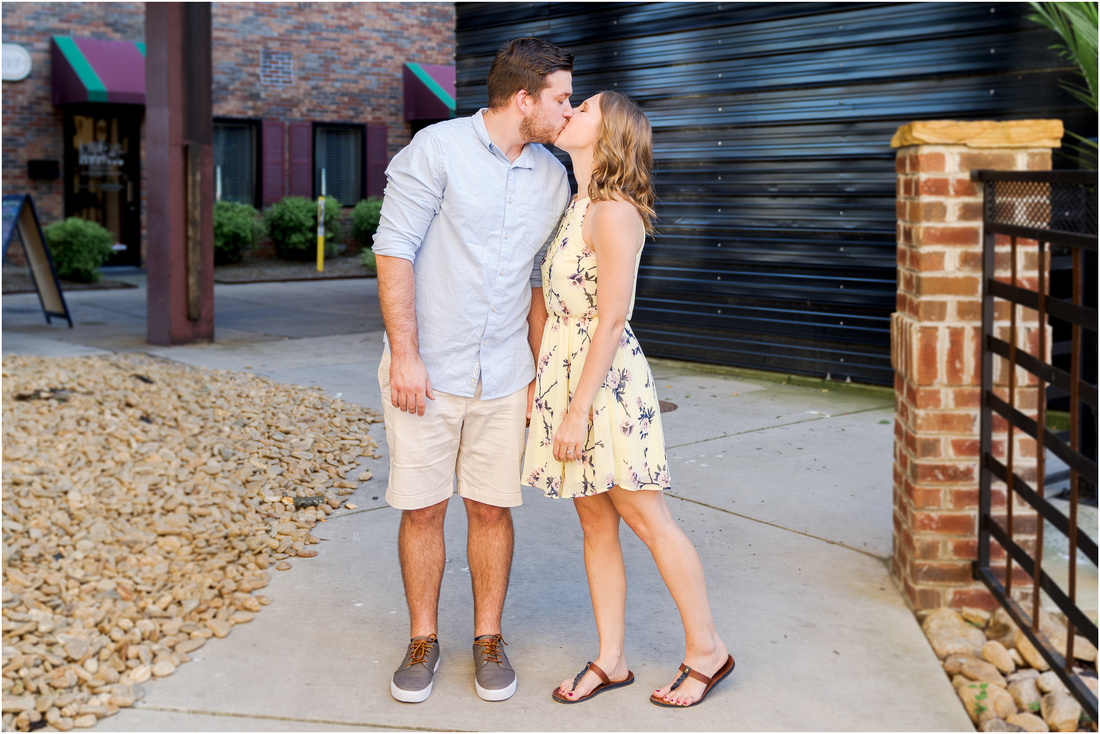 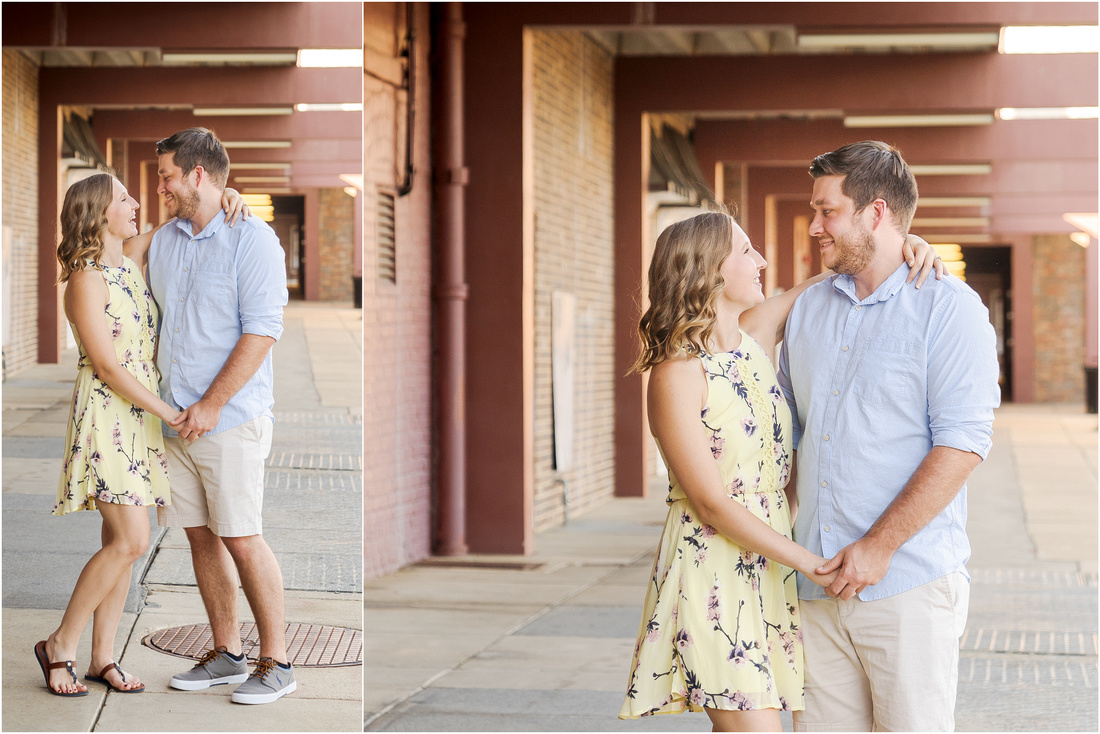 "Though George and I grew up in the same town and actually knew a lot of the same people (he went to elementary school with them and I went to high school with them), we didn’t actually meet until our sophomore year of college. One of my good friends and George both went to community college together and became friends, when I met him I actually tried to set them up! That didn’t work out and now we're getting married! " -Corryn 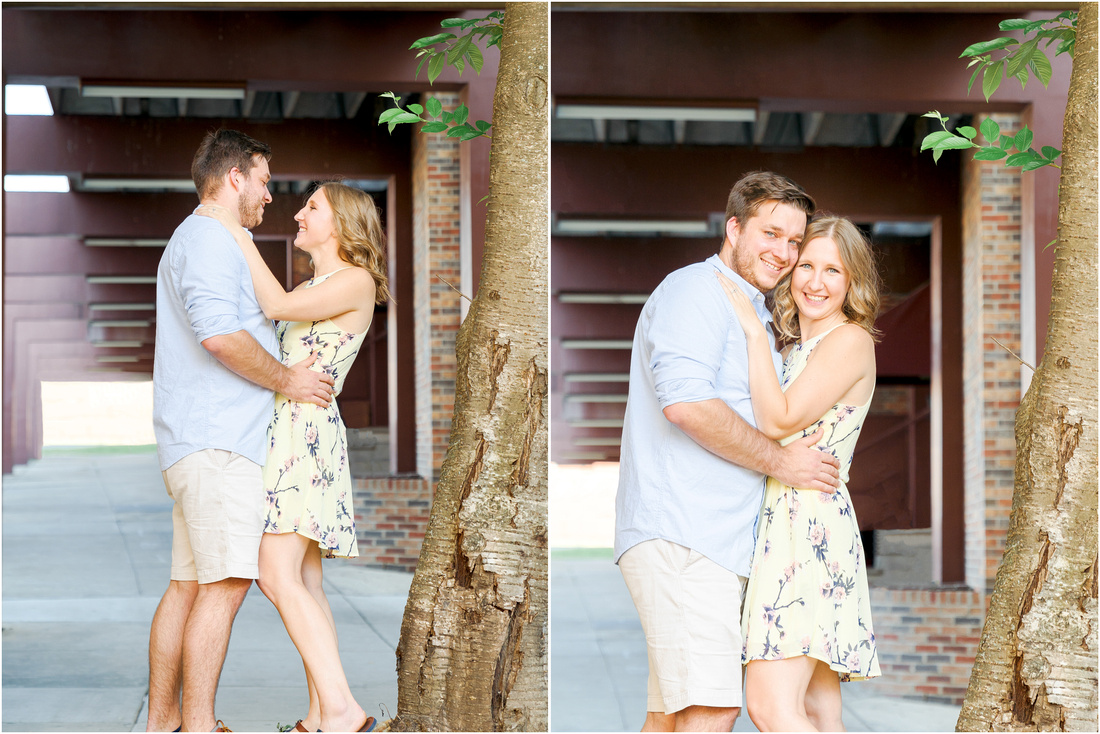 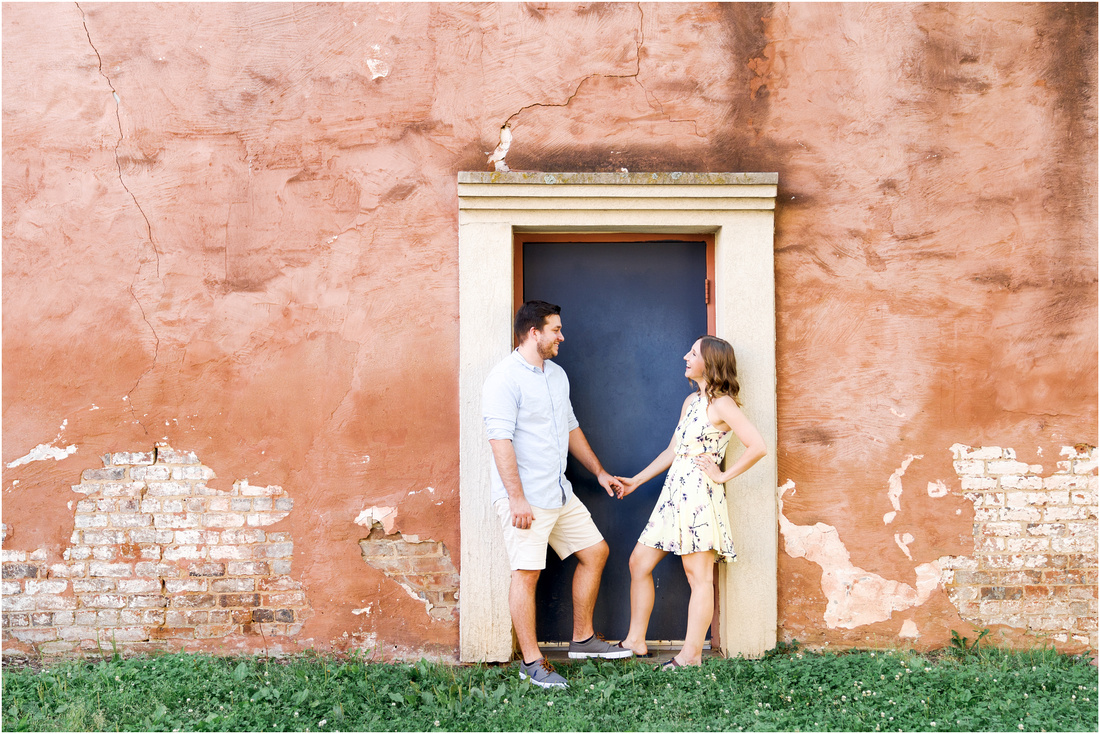 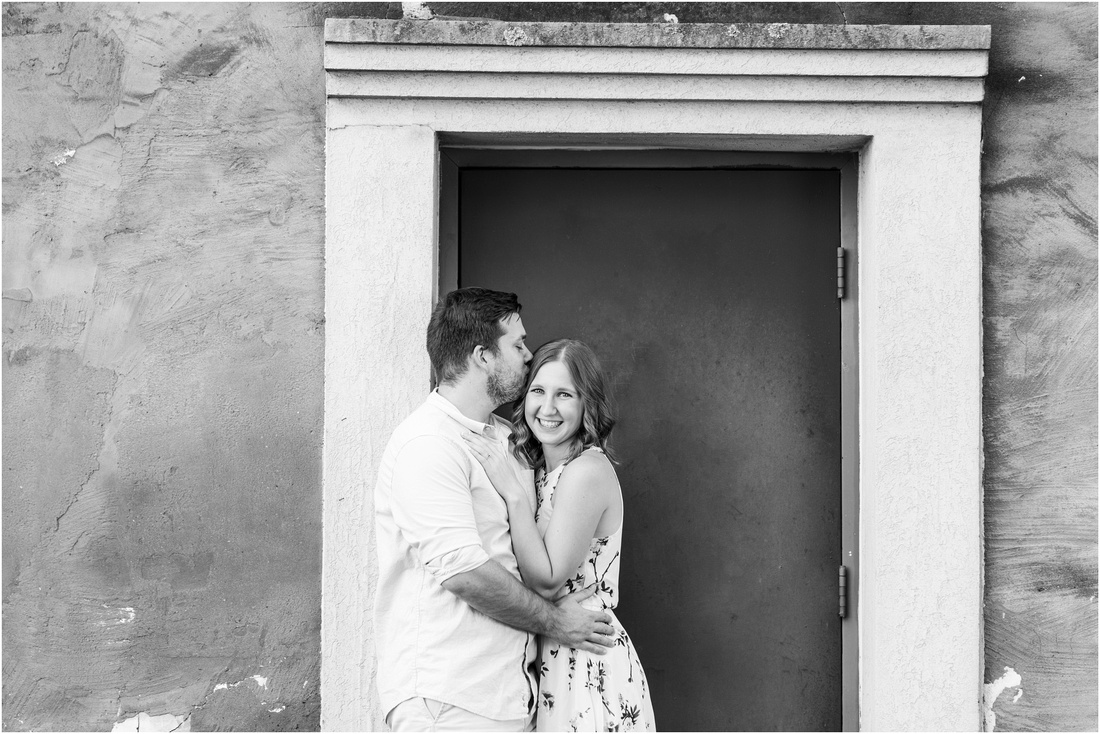 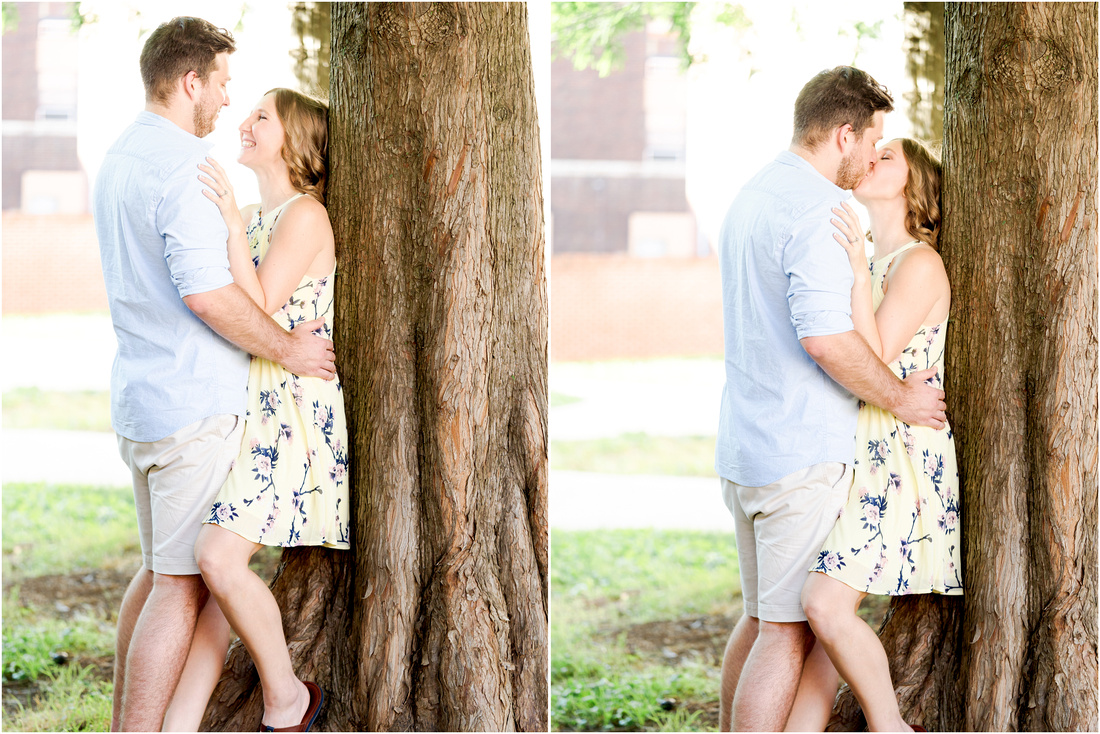 "George and I had been dating for 4 years before he proposed. We officially starting dating on July 29th, 2013. The first few months were great even though we were doing long distance since I was away at Central Michigan University (5.5 hours away from our hometown). Then, on October 13, 2013, I was hit by an SUV going 35mph as a pedestrian crossing the street. I was then Flight For Life’d to Grand Rapids, MI where I was treated for a Traumatic Brain Injury, a fractured hip, and a fractured tailbone. Obviously, during this time I was going through a lot as I had many areas of my brain impaired. George (after only 3 months of dating) was there the whole time. He came with my family to the Michigan hospital, spent days and nights with me between my inpatient therapy sessions at the Rehab Institute of Chicago. He was there for me once I got out and could not drive, stay awake for more than 4 hours, and constantly had changing emotions from happy to angry.

Then, 6 months after my accident, I was back at school when my Grandpa passed away. Since my Grandpa Hank and I shared a birthday and were very close, this was hard for me. I was still unable to drive and there was no way for me to get from school to St. Louis, where his funeral was. George decided that he was going to take care of this for me by driving from home to CMU to St. Louis and back. He drove the 1,600+ miles within a 4 day period and became known to my family as “Super George”. - Corryn 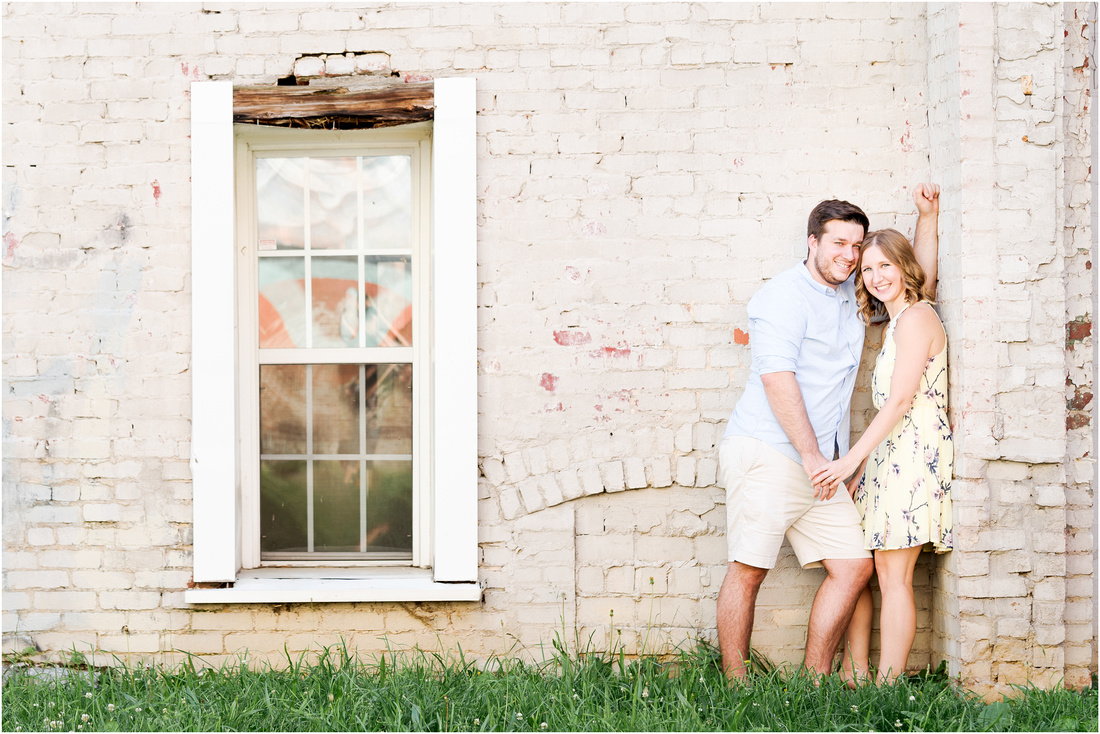 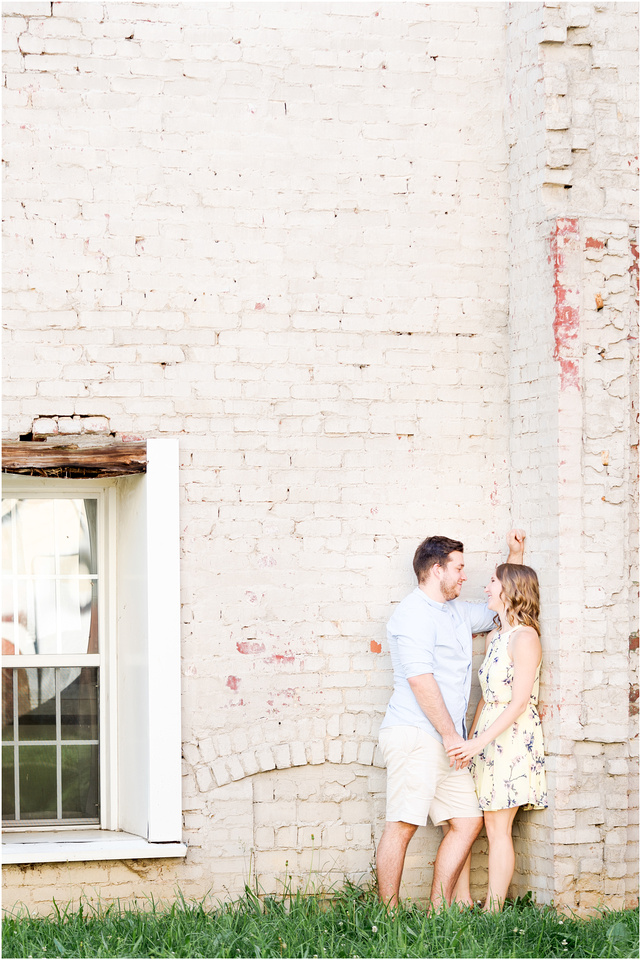 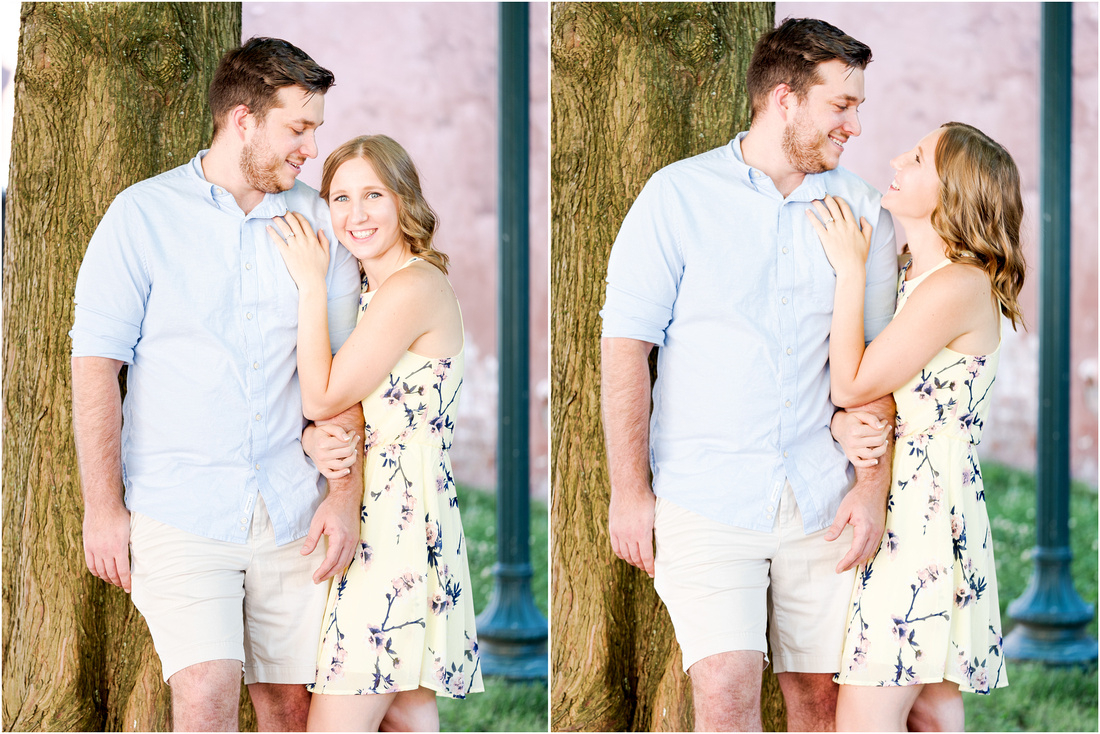 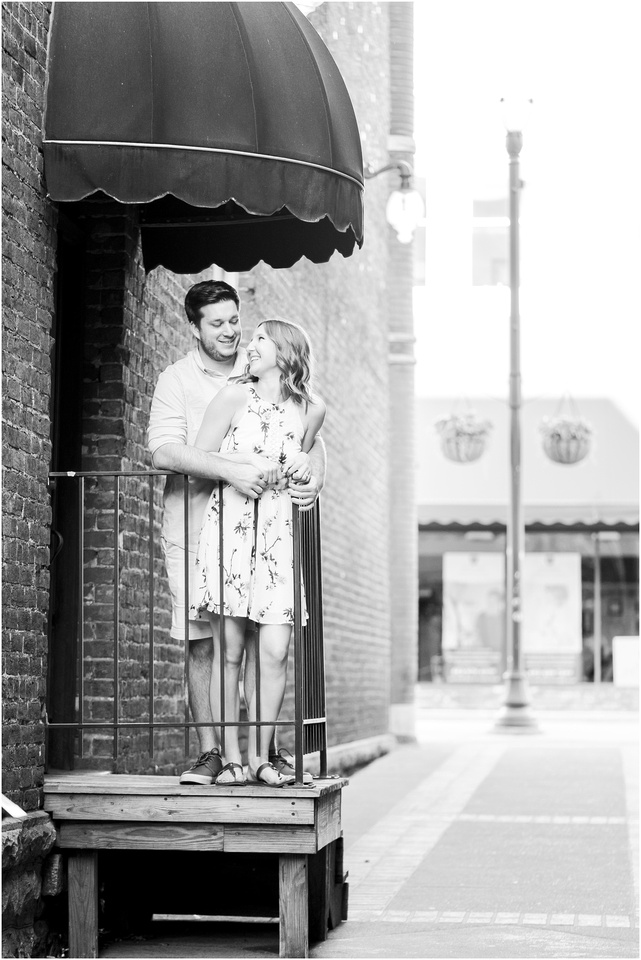 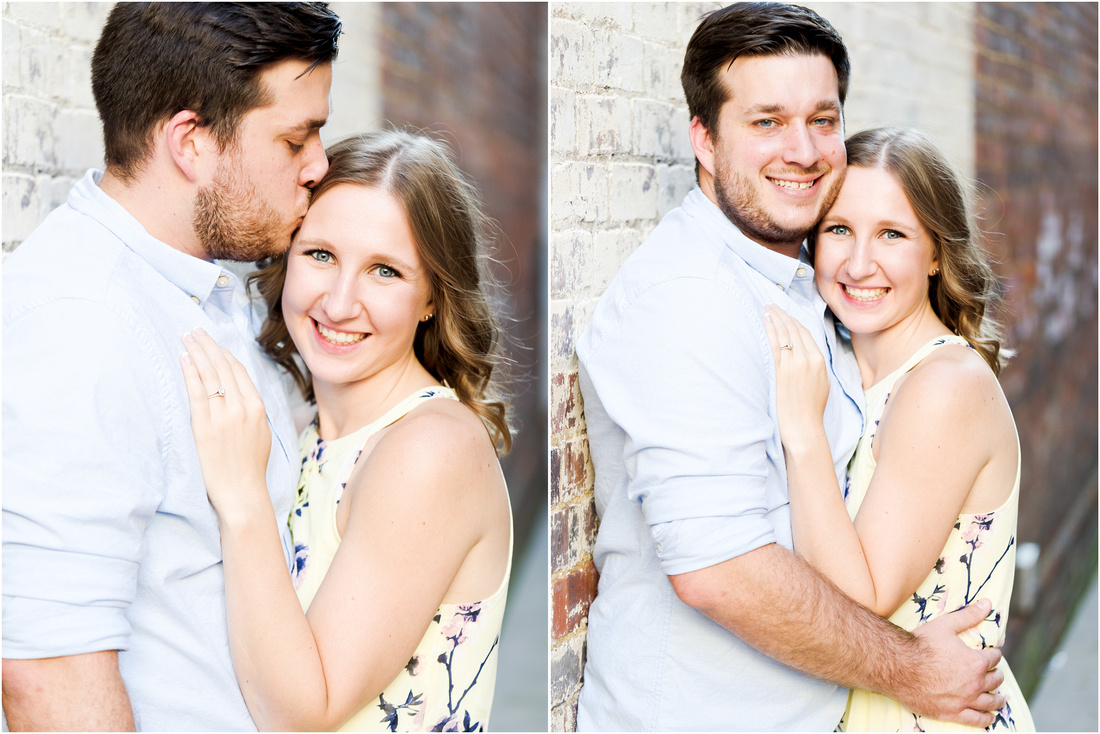 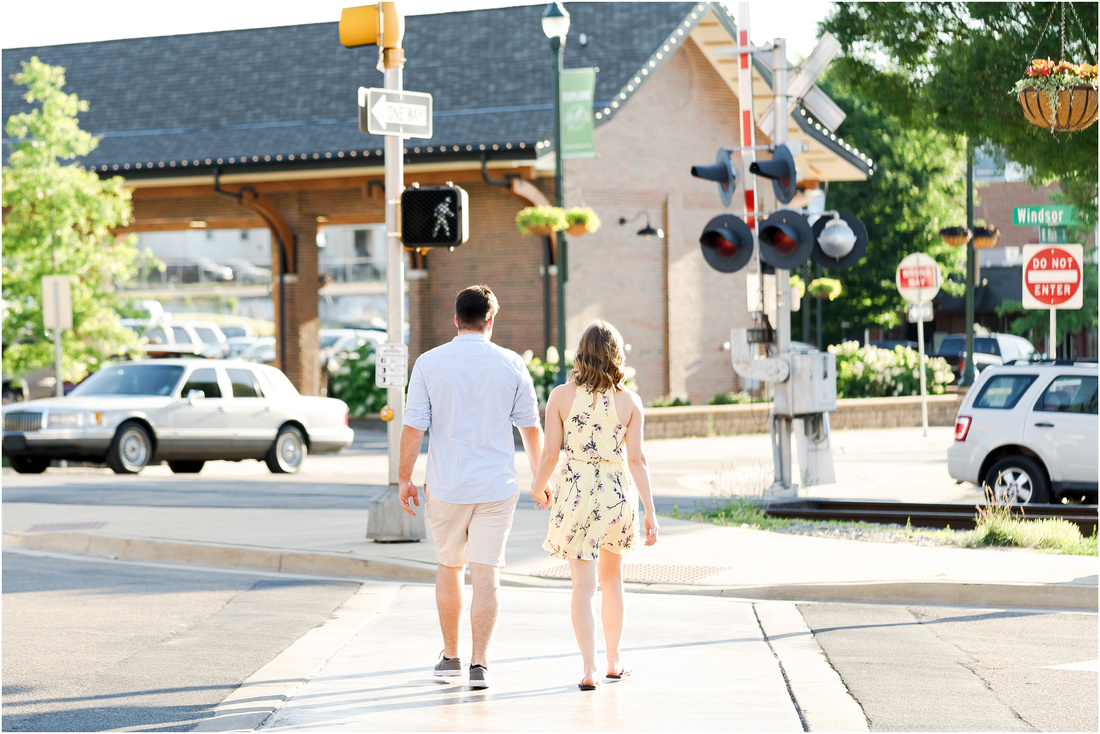 "George is the best person I know and I have wanted to get engaged and married to him for a while now. This Christmas, he spent the morning opening gifts with me and my family and his last gift to me was the ring.  George had asked for my dad’s permission before, so he was videotaping when it happened!" -Corryn 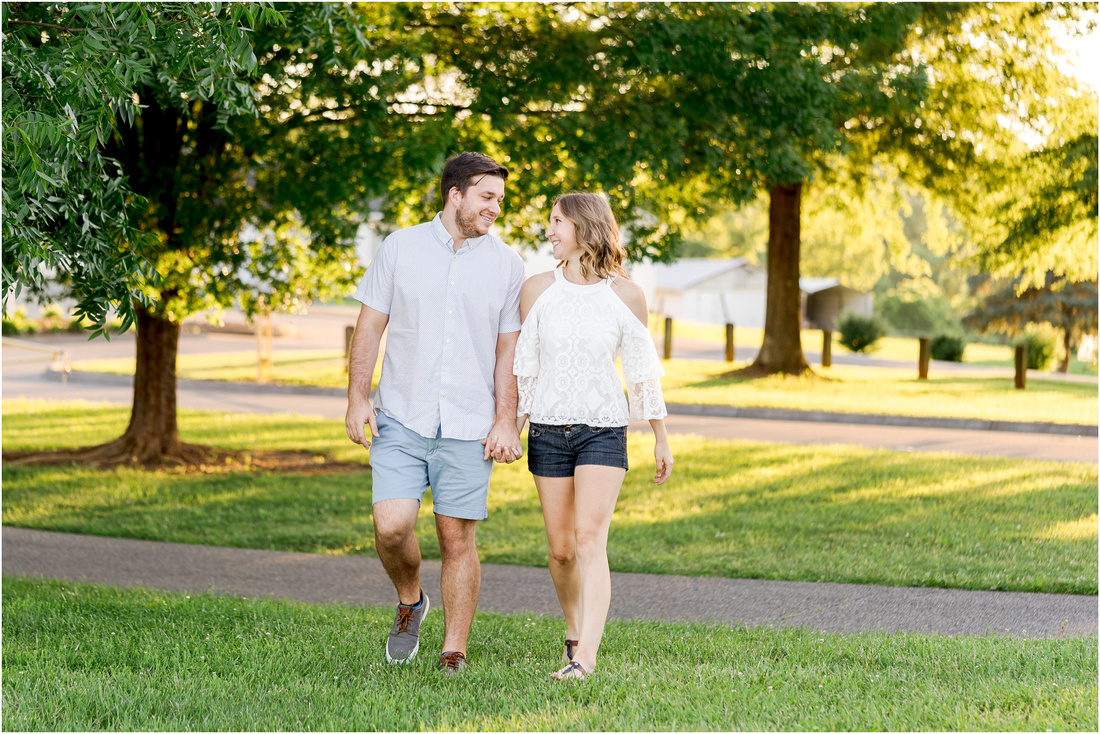 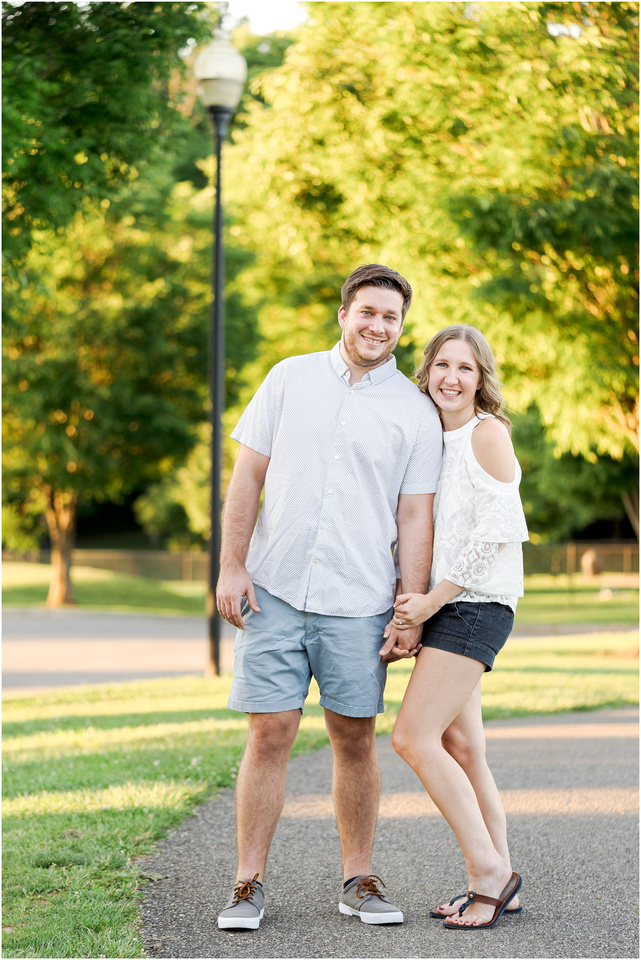 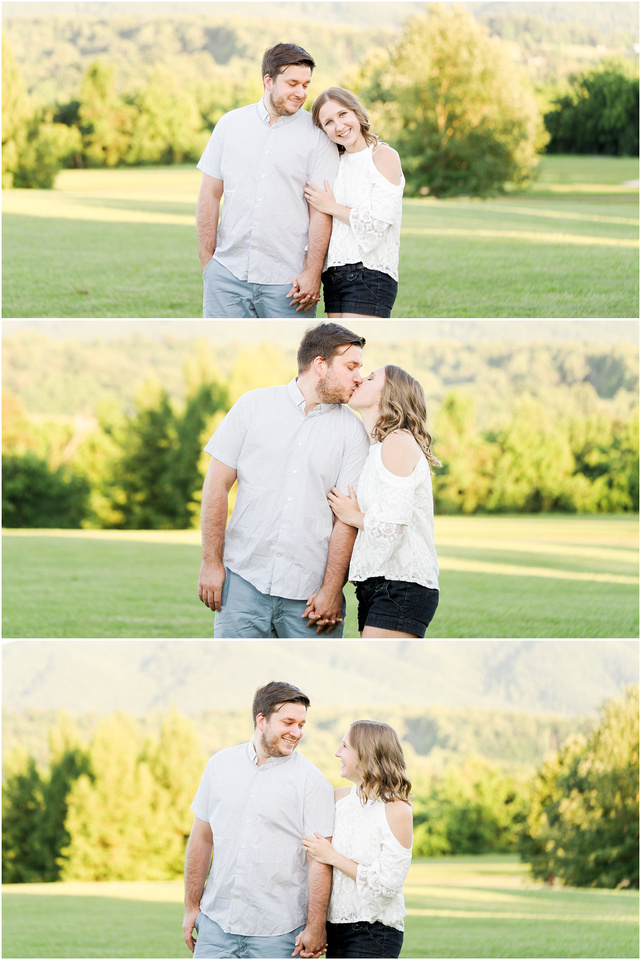 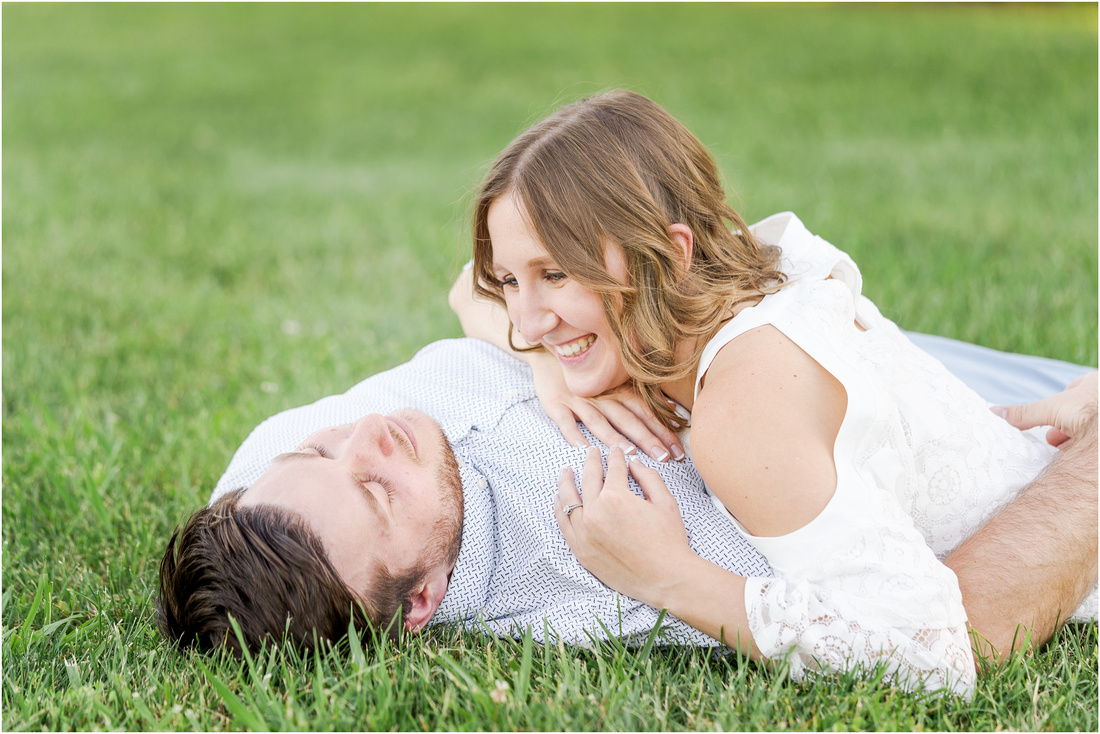 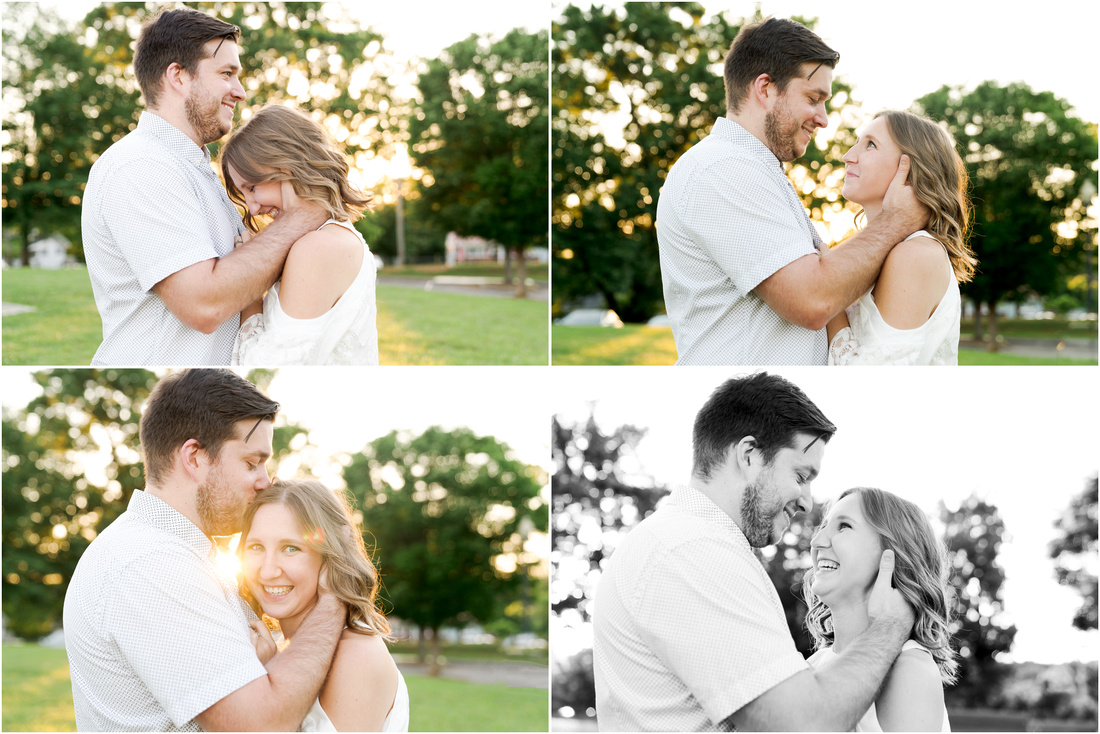 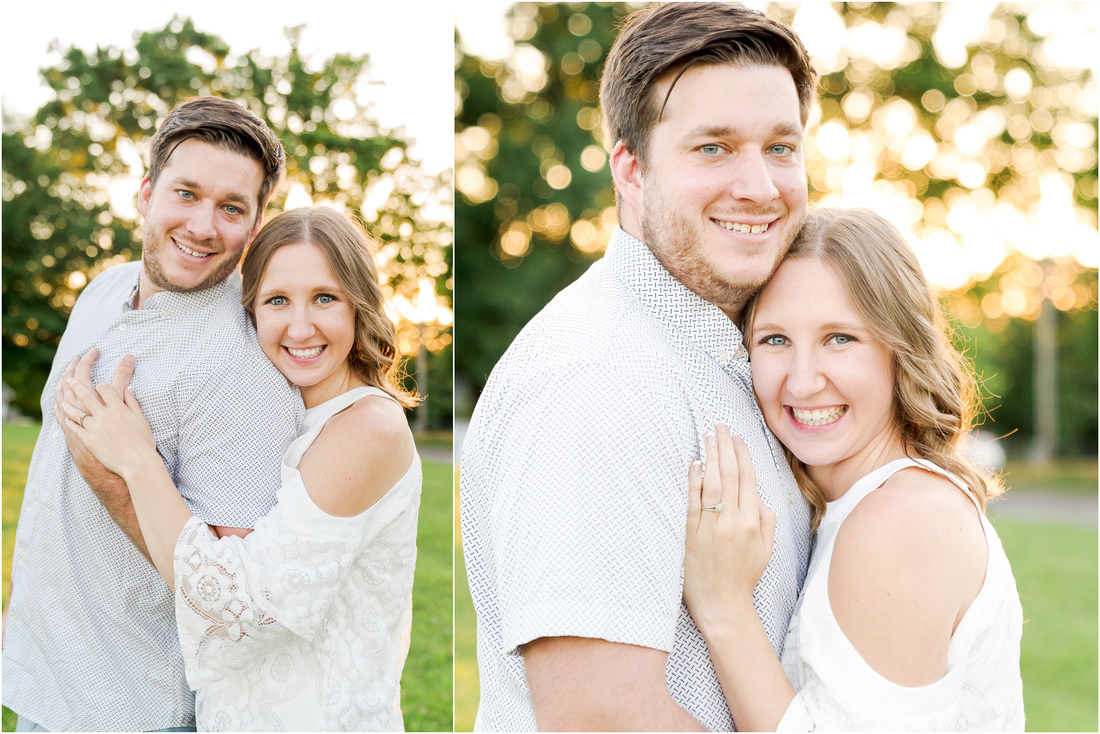 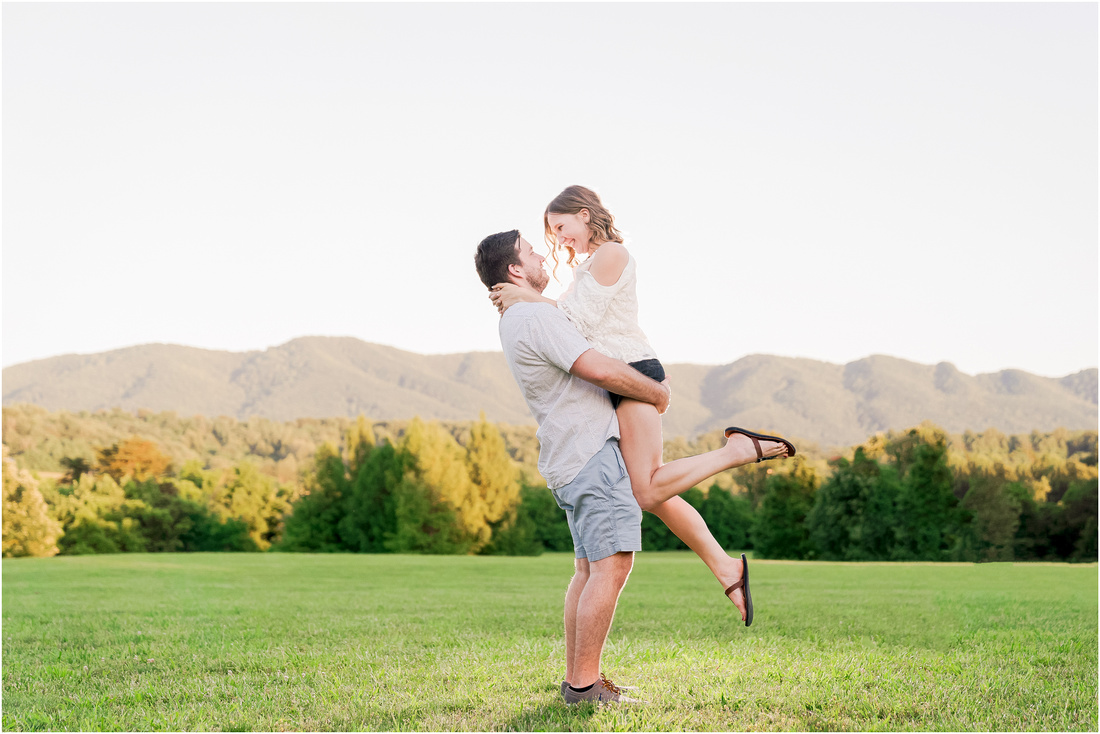 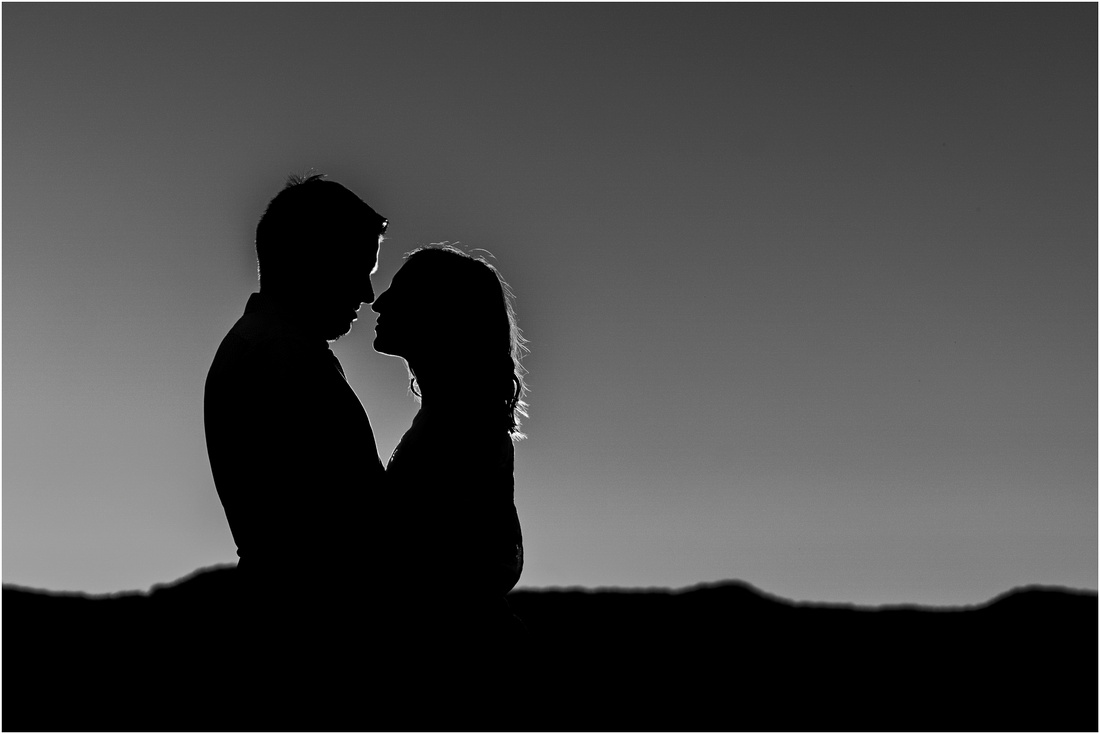 Thank you for viewing this blog post :) I would love to photograph your engagement photos! I am a wedding photographer, newborn photographer and I also love to photograph events and portrait sessions all around the Tri-Cities area including Kingsport TN,  Johnson City TN,  Jonesborough TN, Greeneville TN, Abington VA, Bristol TN VA, Morristown TN,  Knoxville TN, Asheville NC and other surrounding areas.  I also love to travel for Destination Weddings.