Their engagement photo session was nothing short of amazing! It is so gorgeous up on the Unaka mountain top!

Be sure to notice the many color changes during their session as the sun starts to set. :)

Keep scrolling down to read all about how they met, their engagement story and

to see a sneak peek at their gorgeous portraits!

These two will be saying their I DOs at Villa Nove Vineyards, Butler TN. 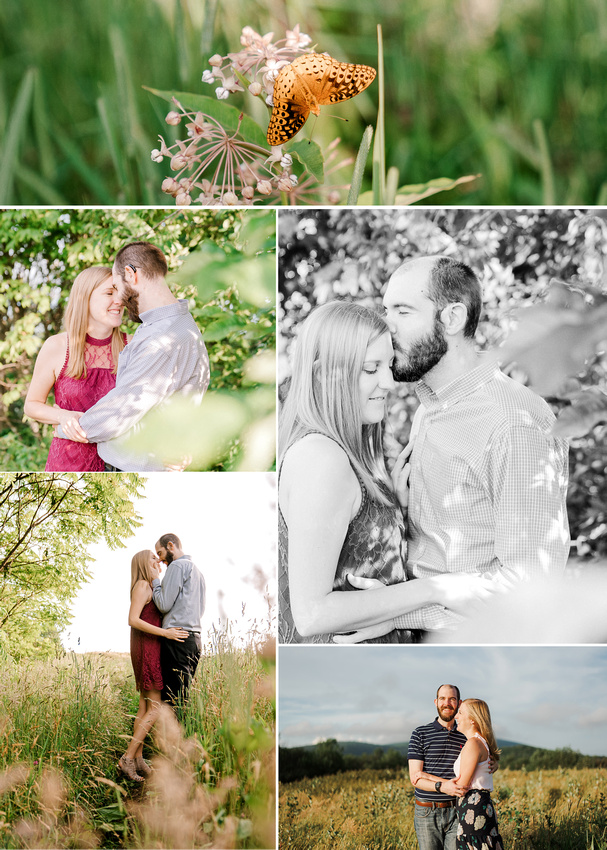 "We met through our church small group in Nashville around six years ago while we were both in graduate school. We stayed friends even though I moved to Memphis then moved again to Louisville KY. Aaron asked me out October 2017 and saying yes was the scariest (and best!) thing I've ever done :)

I wasn't surprised that he proposed, but I was surprised when he proposed while we were in New Orleans for his birthday (in November). He asked me in front of the cathedral in the French quarter. He was really nervous and kept starting and stopping sentences, but I do remember that he told me how beautiful I was. I knew he was trying to propose but being the weirdo that I am, I decided to say "you better not be fake proposing to me" because he had done this a couple of months earlier and I did not appreciate it haha. Of course, that's when he got on one knee with the ring and asked if I would marry him.

Obviously, I said yes, we took a couple of pictures, and went and got dessert and champagne :)" 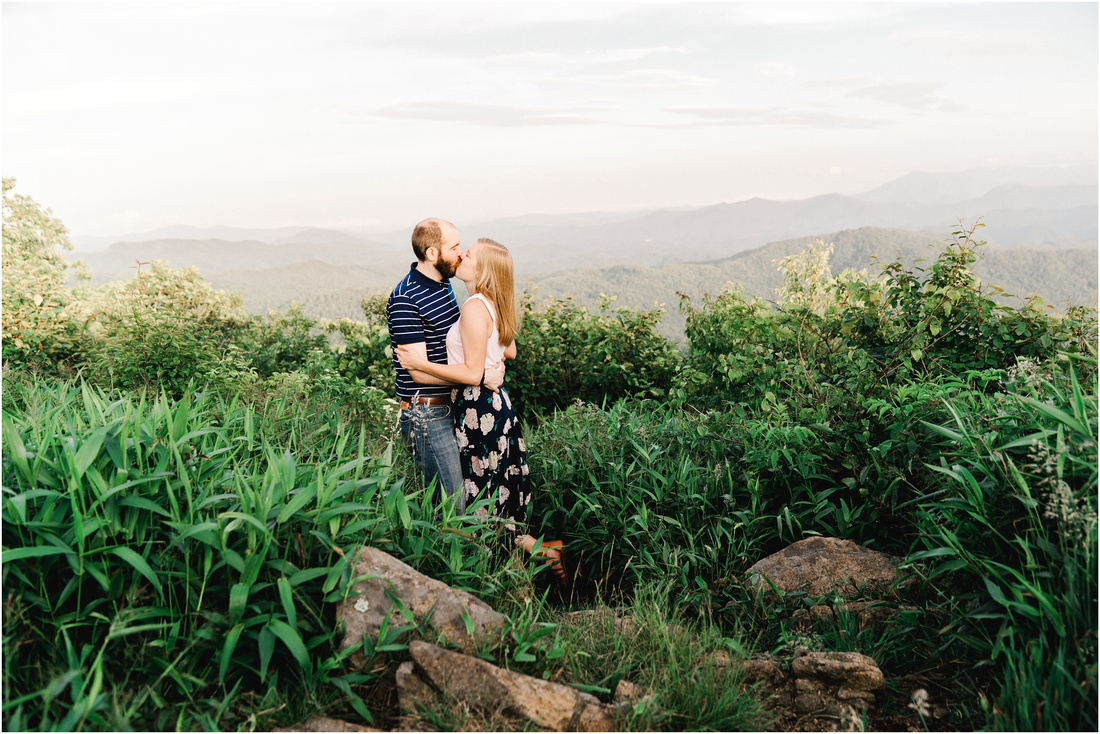 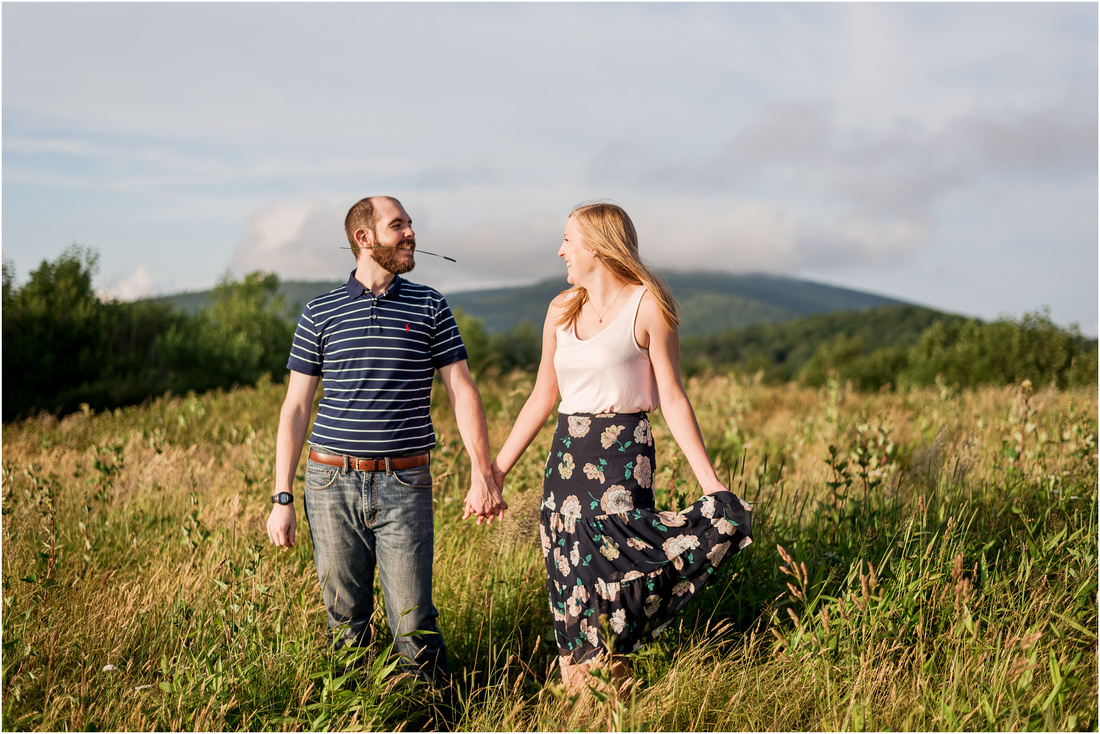 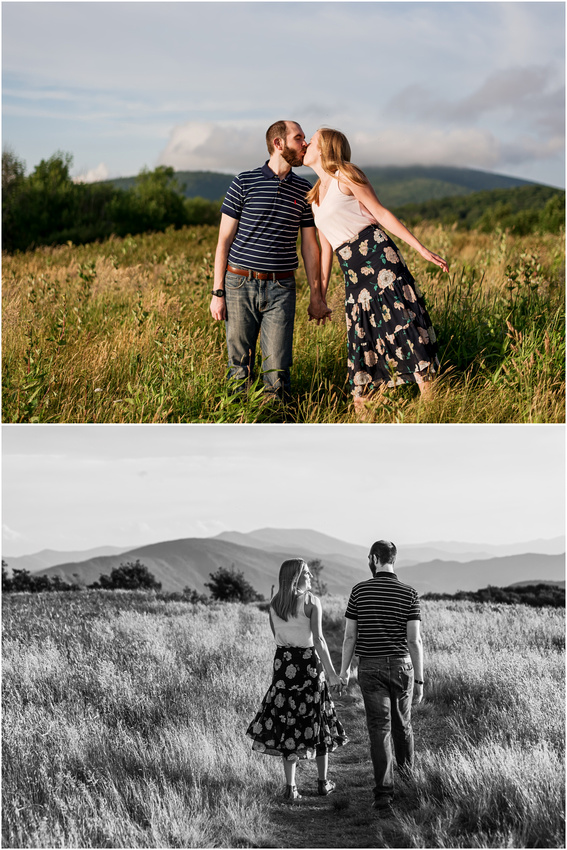 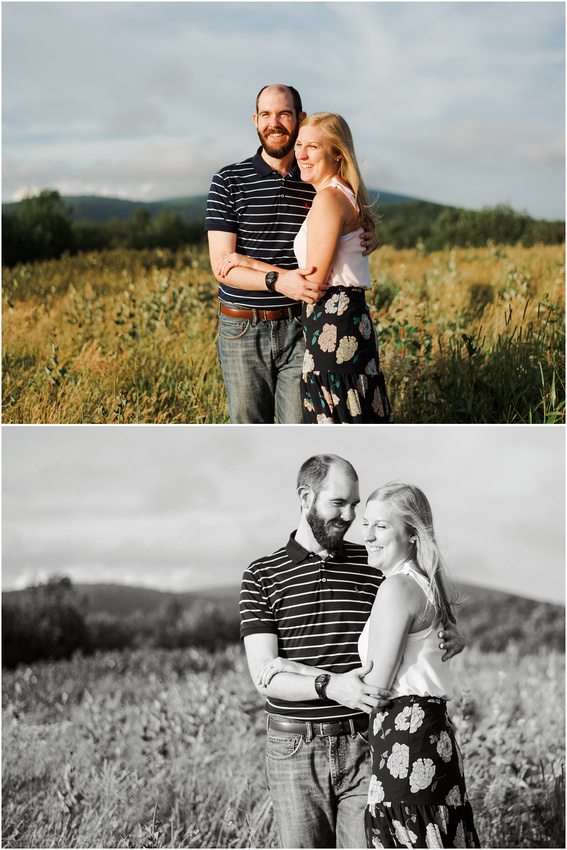 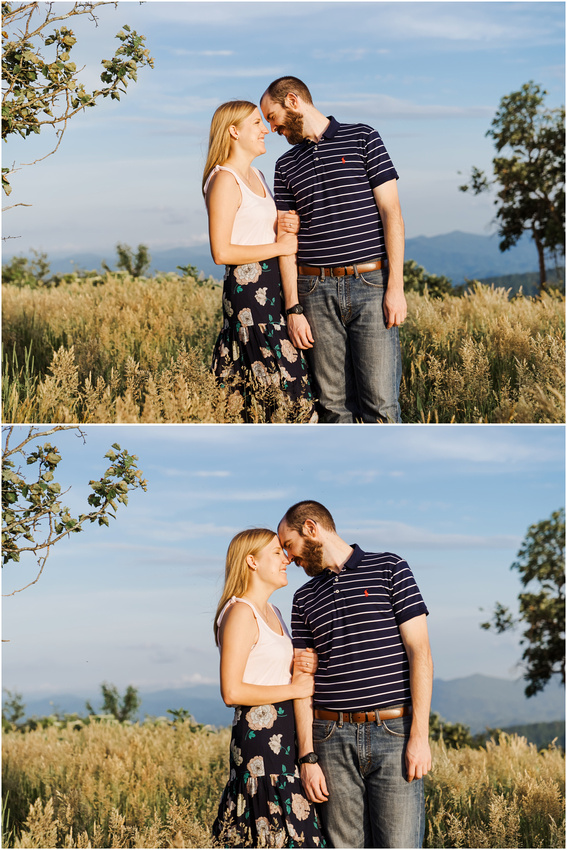 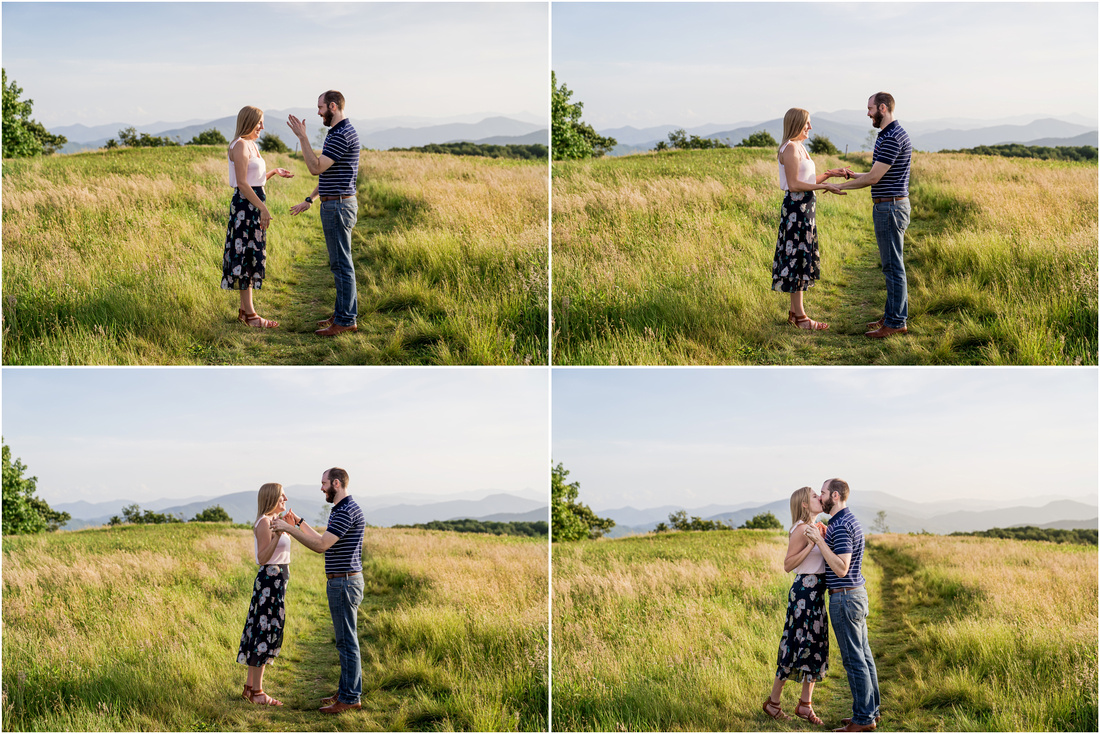 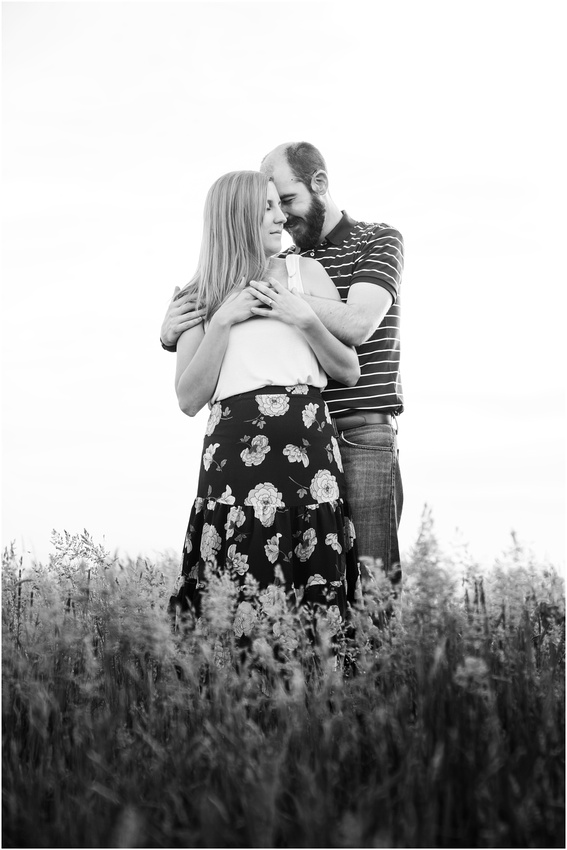 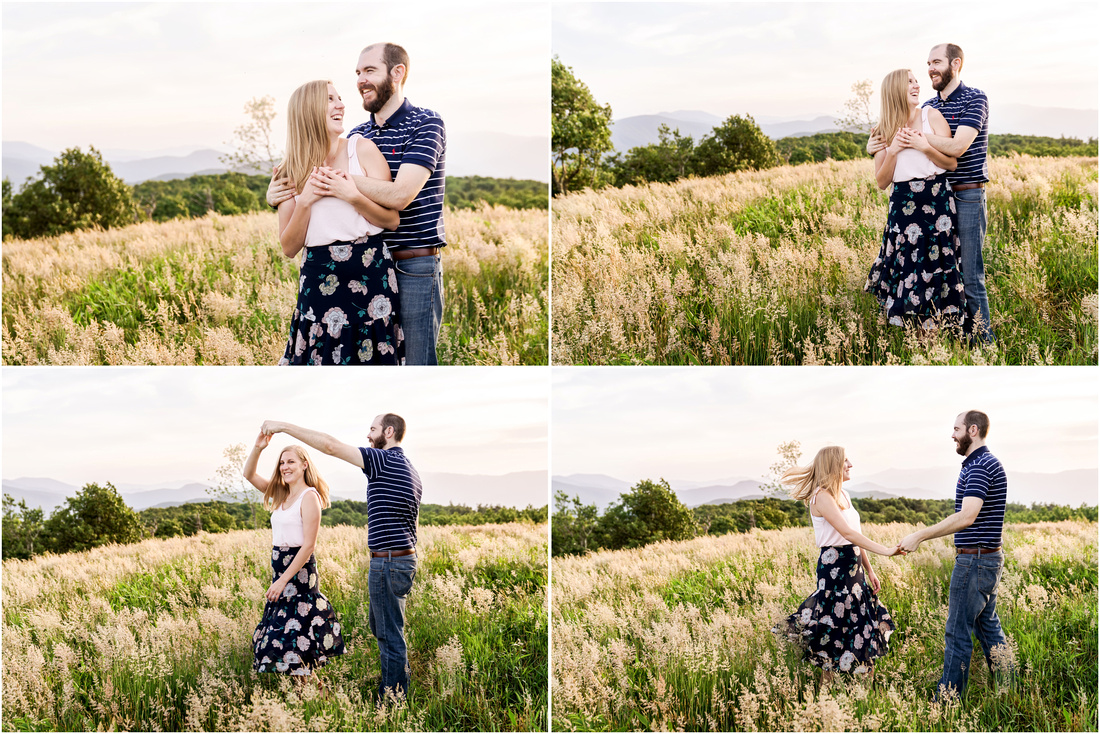 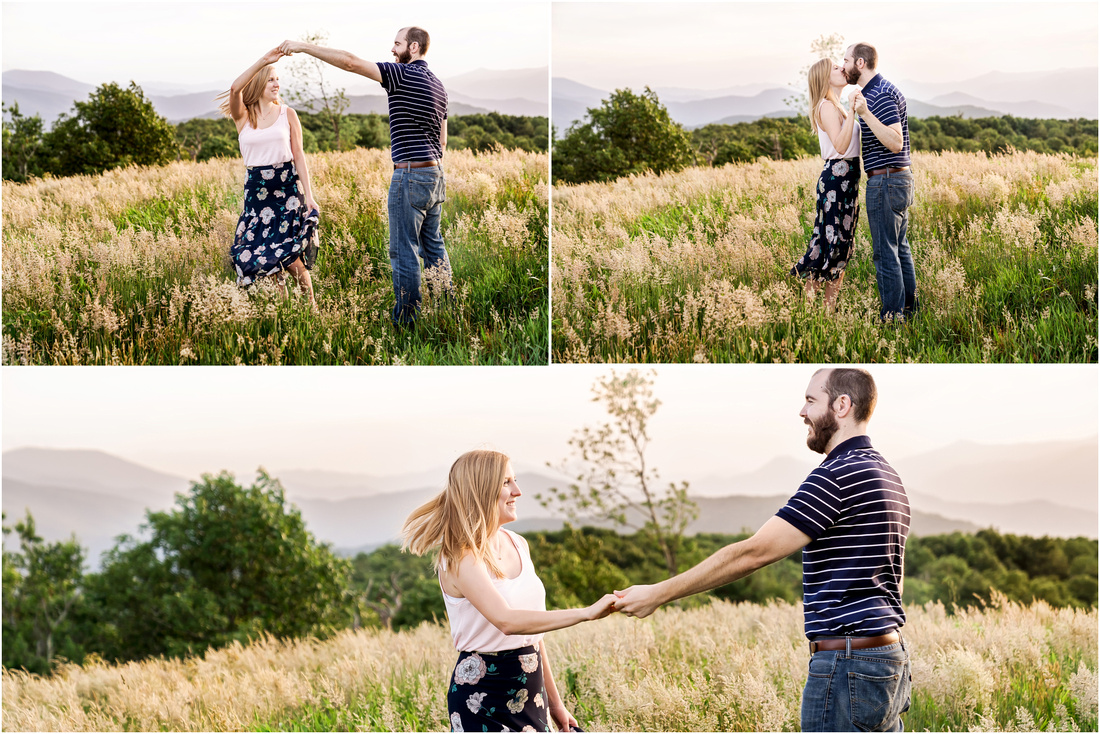 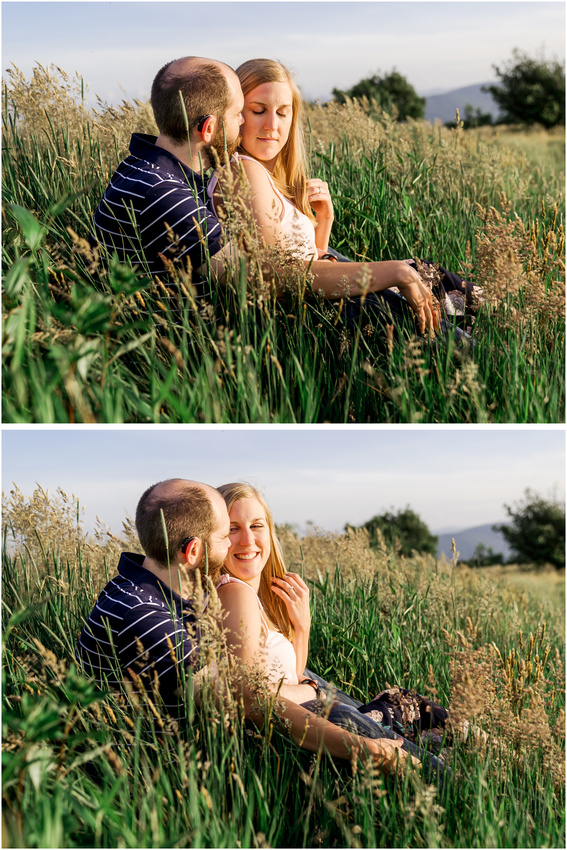 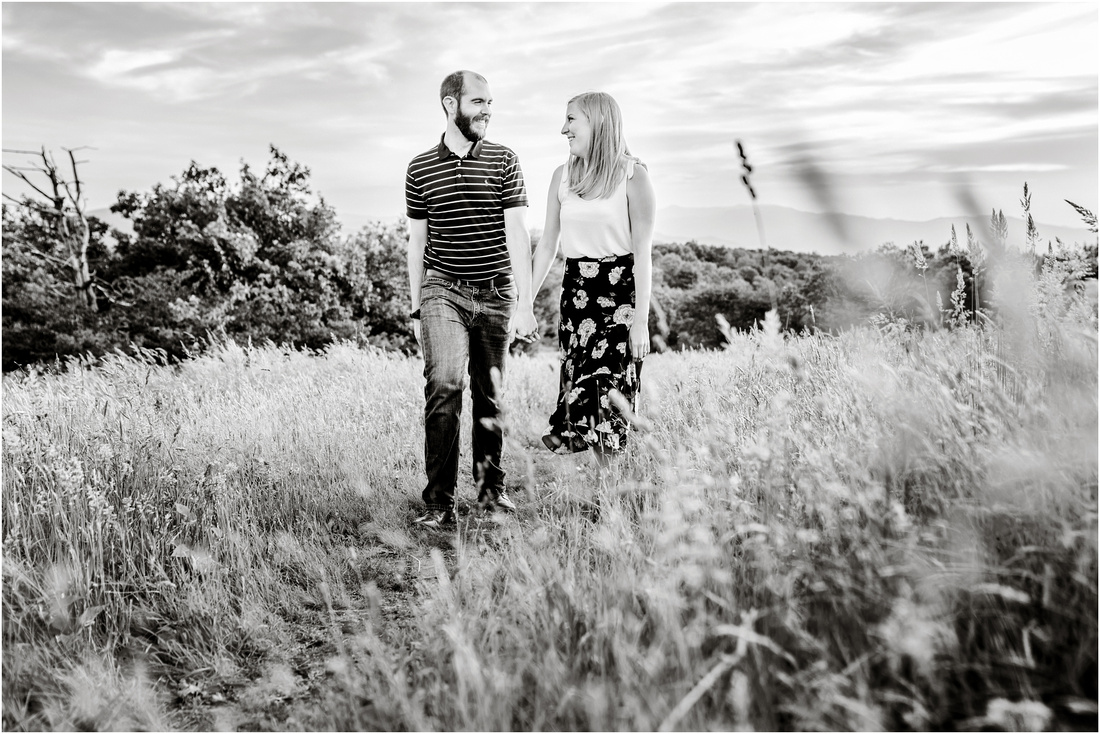 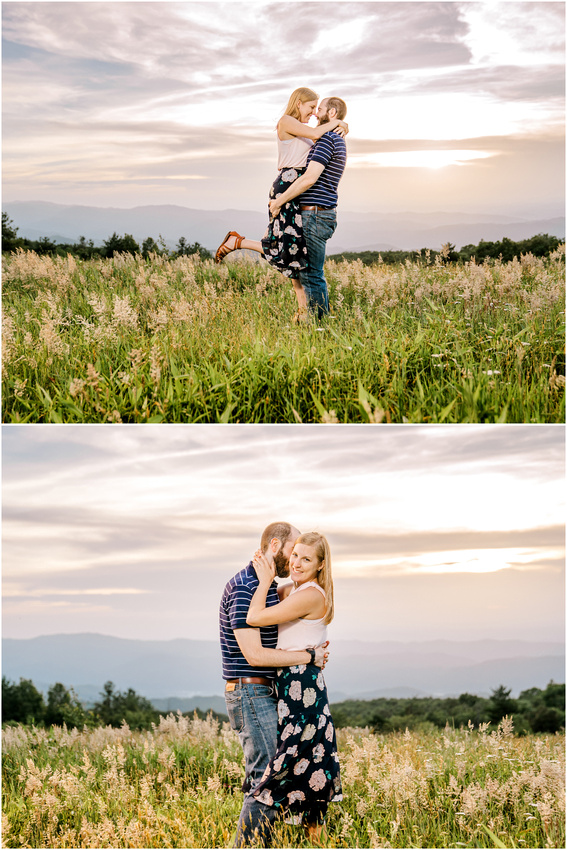 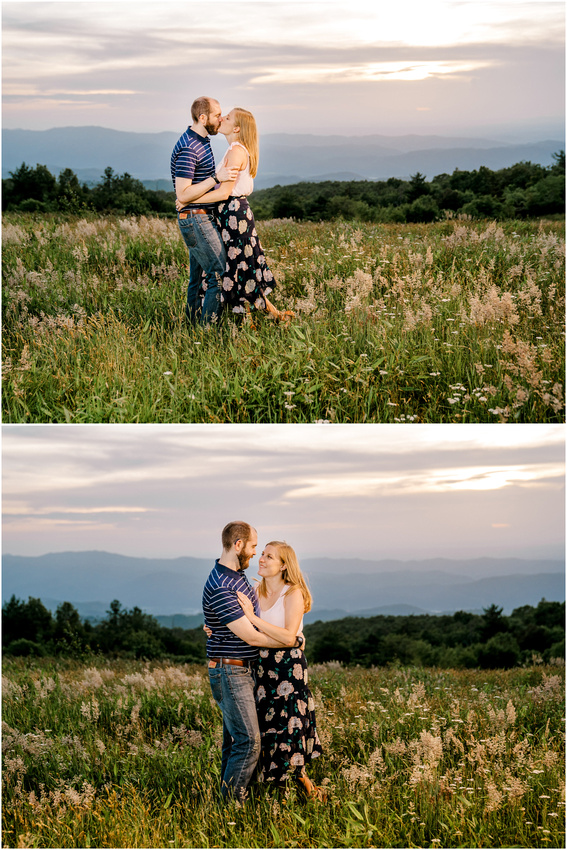 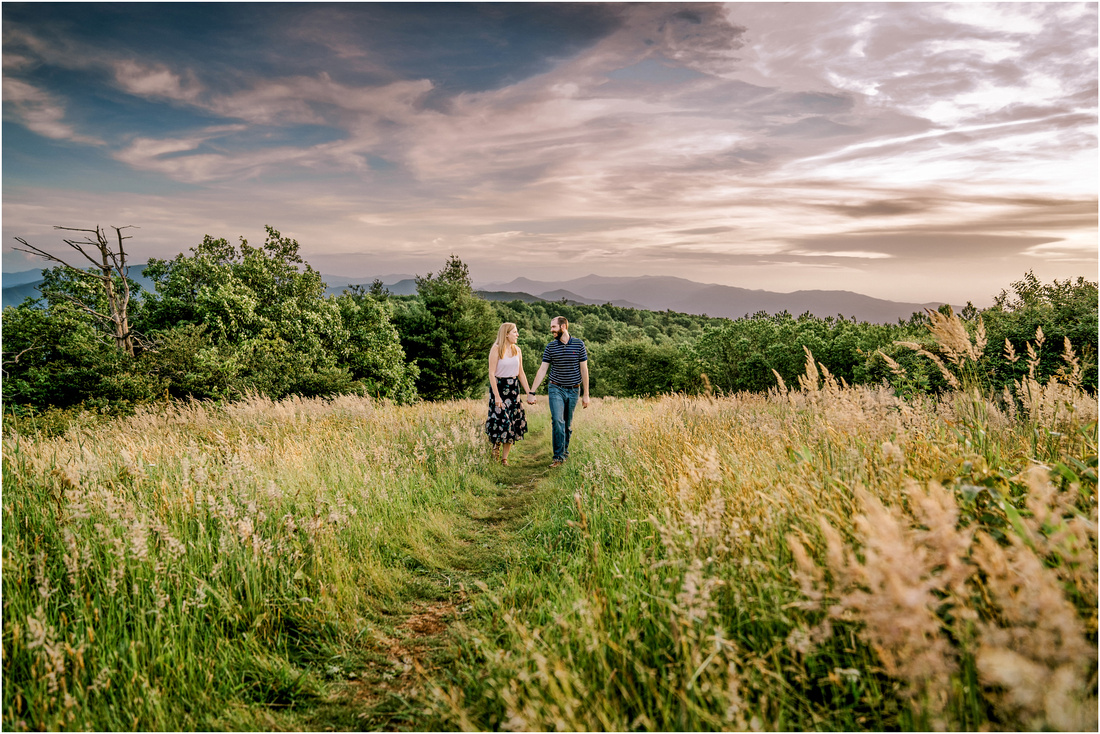 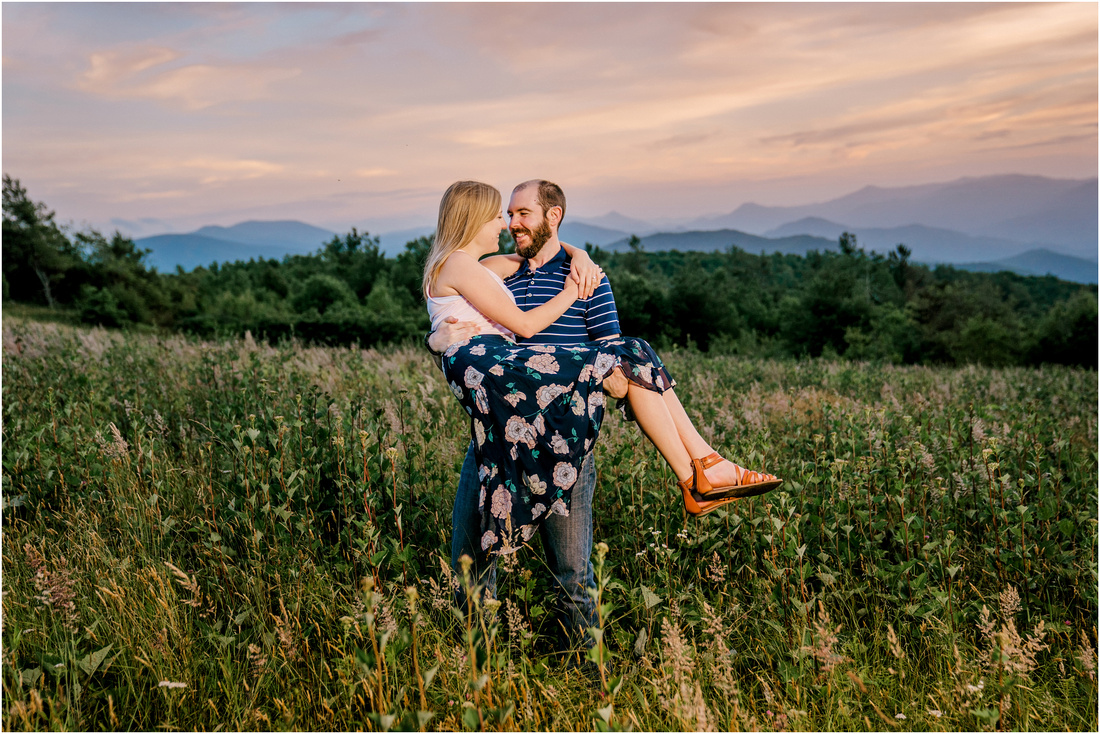 Thank you for viewing this blog post :) I would love to photograph your engagement photos! I am a wedding photographer, newborn photographer and I also love to photograph events and portrait sessions all around the Tri-Cities area including Kingsport TN,  Johnson City TN,  Jonesborough TN, Greeneville TN, Abington VA, Bristol TN VA, Morristown TN,  Knoxville TN, Asheville NC, and other surrounding areas.  I also love to travel for Destination Weddings.